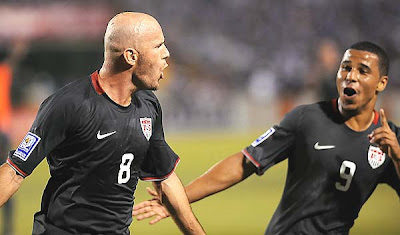 Wow they missed a PK with only minutes to go, glad I missed that, I would have had a heart attack.